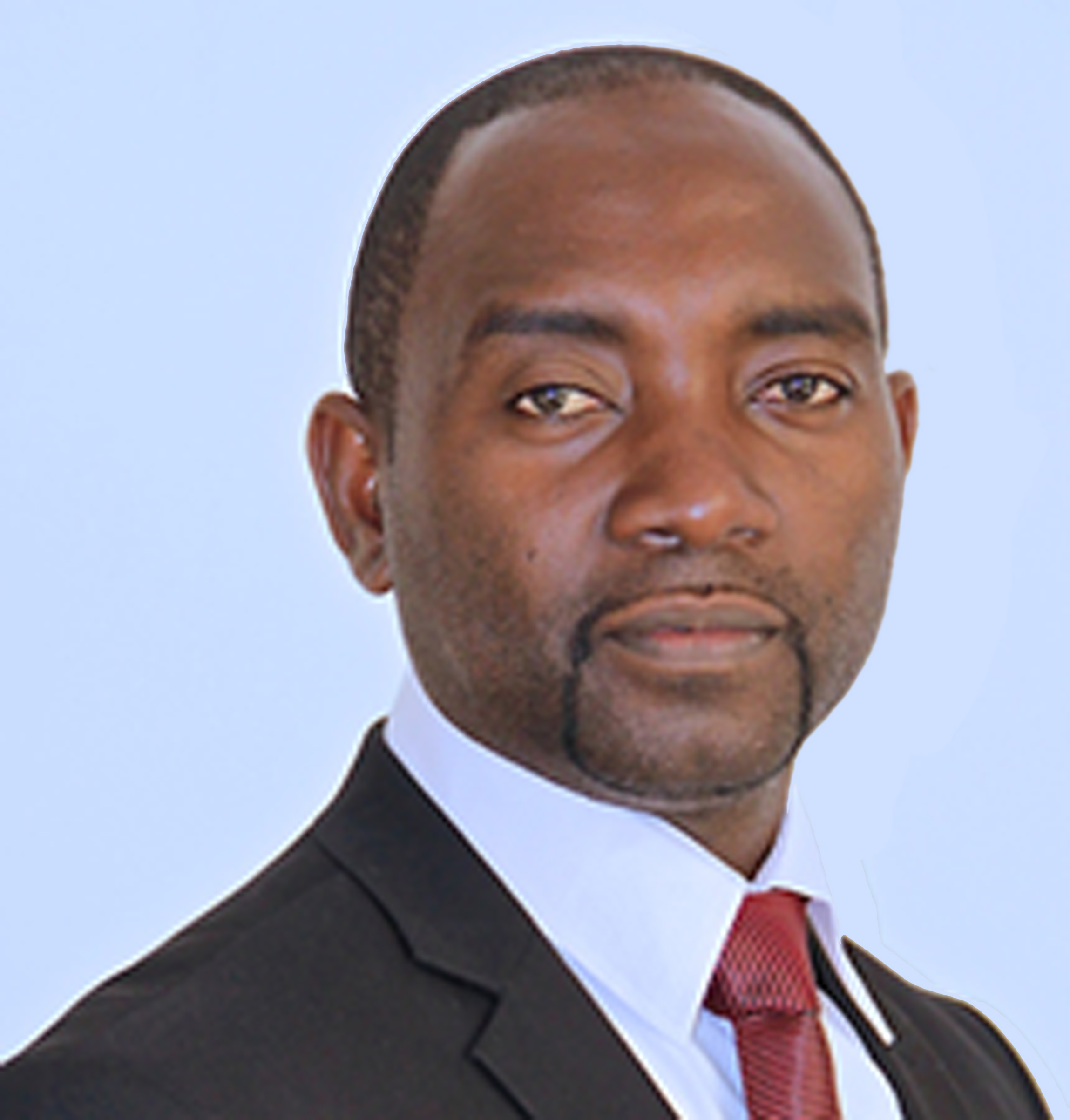 Issack M. Peter is a former Director of Innovation for National Housing Corporation. He has Building Economics, Construction and Project Management Qualifications; a member of APM (UK), CIOB (UK) and IoDSA, with working experience in the UK, Dubai and Tanzania.

He worked for NHC from December 2010 to August 2018, was part of the NHC change management leadership. During his time as Director of Innovation, NHC initiated and delivered projects across Tanzania; designed facilities and planned portfolios to be delivered for the next twenty years. Also, Issack has prepared succession plan and groomed leaders to Senior Managers, Directors and Managing Director position.

He has been involved in government planning and development advisory, local and international negotiations. He has chaired and still a chairman to several innovative committees.

Also, he has been instrumental in the formation of several private companies and advisor to entrepreneurs.

He is a Consultant, Innovator, Trainer, Co-founder and Board Member to Tanzania Green Building Council and serves on several Boards.